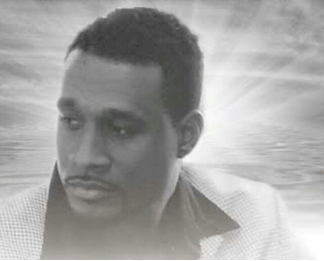 David W. Anderson was born in Newburgh, New York on December 29, 1973. David was diagnosed with RMC in June 2014.  David fought hard through this journey and never complained. He continued to run his land development company while continuing to spend time loving and enjoying his family and friends. David lived every moment to the fullest and loved life.  After a courageous fight, David passed September 16, 2015; just 15 months passed his diagnosis.

David and his family lived in Tyler Texas and would commute to MD Anderson Cancer Center in Houston Texas for his treatment.  He was a devoted husband, father, son, brother and friend, always putting the needs of others before him. David leaves to cherish his dedicated wife of 18 years, three sons, one daughter, his mother, father, two brothers and one sister.