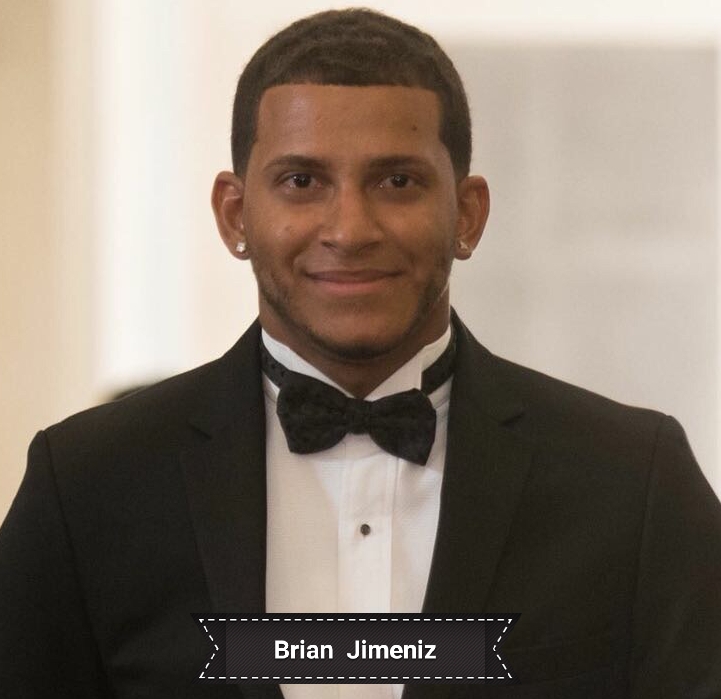 Brian, 23 was the son of Raymond and Gina Mary Jimenez and the oldest of three siblings. He lived in Perth Amboy, New Jersey.
Brian fought a hard battle against RMC, an extremely rare and aggressive cancer for two years. Prior to his diagnosis in January 2016 he was working and going to school. He had been healthy his entire life.
In early 2016, his right kidney and surrounding lymph nodes were removed. A few weeks later his physicians from CHOPS in Pennsylvania began chemotherapy and radiation treatment. Brian remained hopeful throughout his battle with cancer and was looking forward to returning to school and work. After about 4 months the cancer returned. Brian’s strength and determination to beat RMC is what kept his family strong. He was a true warrior in every sense of the word.
God saw that Brian was tired and weak and called him home. He transitioned to heaven on Thursday, January 11th with his family by his side.
Brian was an amazing son, brother, boyfriend, nephew, cousin and friend to many.
In this time of sorrow, his family and friends are left to mourn his untimely passing.
Heaven has gained another angel and hero.
Rest in peace Brian.