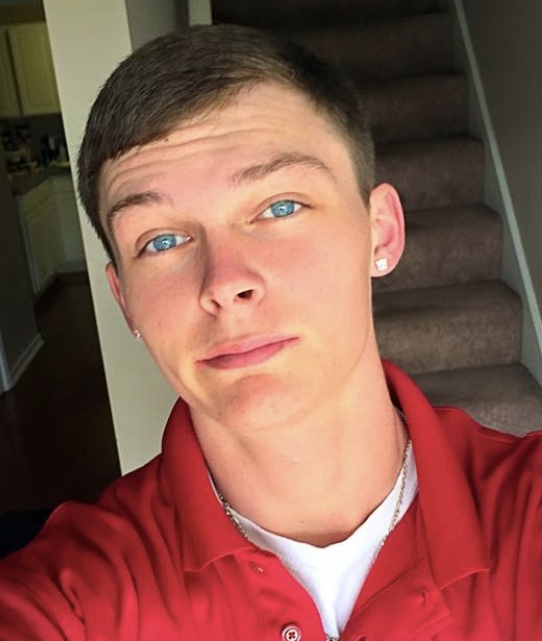 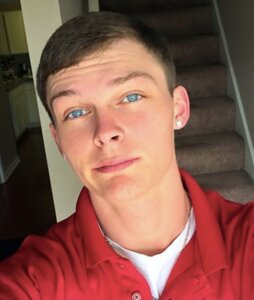 Jesse was in and out of the emergency room for approximately two months due to pain and blood in his urine. A CT Scan was done in March 2017, which revealed a mass on his kidney due to an infection. He was discharged home with antibiotics. In April, he presented to the emergency room again with pain and blood in his urine.  This time an ultrasound was done and he was admitted into the hospital so that the doctor could treat the infection.  Jesse received antibiotics intravenously and by the 4th day, he was discharged home with a prescription for more antibiotics. Two weeks passed before he was seen by the physician. For two months Jesse was treated with antibiotics for an infection.

On May 5th, the bone scan revealed a spot in his pelvic area. The first biopsy report showed that Jesse had an infection.

At this time his mother, April decided that she needed to get another physician and go to a different hospital. On May 18th, a second biopsy was done. On May 27th, the doctor confirmed that Jesse did have RMC. By this time the cancer had metastasized to his bones and liver.  He had one round of chemotherapy. Jesse became very sick from the chemotherapy which prevented him from having any quality time with his young daughter.

Jesse was later placed under hospice care and transitioned to Heaven on September 8, 2017 at the young age of 20. Just a little over three months passed his diagnosis.

Most patients diagnosed with RMC have the sickle cell trait.  Jesse did not have the sickle cell trait. He had what we call renal cell carcinoma unclassified with medullary phenotype (RCCU-MP), a rare RMC variant that occurs in people without sickle cell trait or disease. Dr. Msaouel estimates that ~5% of all RMCs are RCCU-MPs. As far as we know, this variant behaves in the exact same way as RMC. Patients with this variant are eligible for all our RMC clinical trials. Medical providers should be aware that RMC can affect patients of all races and not just those of African descent.