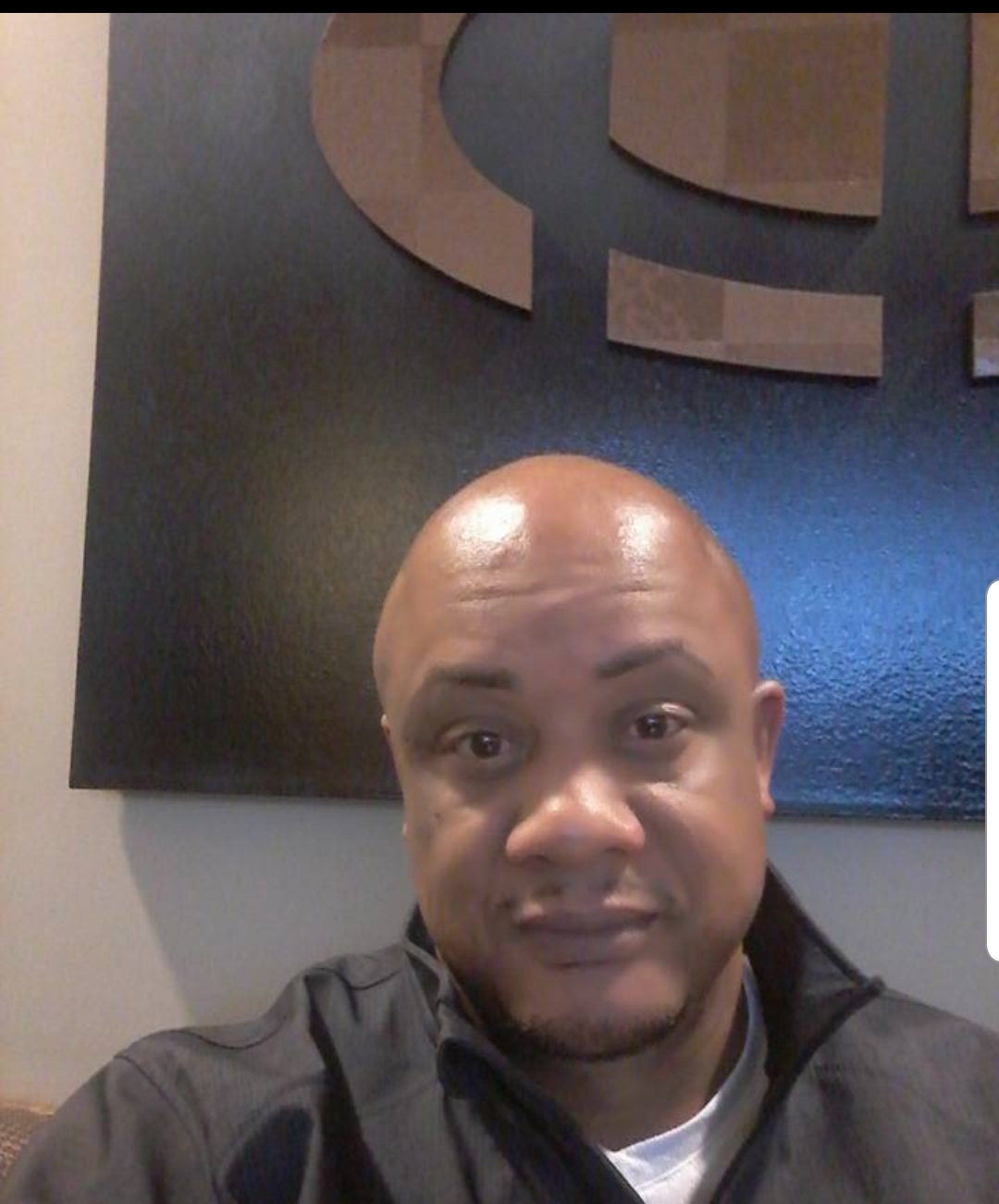 Bardolph “Bardy” J. McConnell III passed away November 14, 2019 in Portland. He was 48 years old. Bardy was born on February 22, 1977 to Bardolph J. McConnell Jr. and Mary Graham. Throughout his life he worked for various companies. If you knew Bardy, you knew that he had a huge heart and it showed through the love for his children. He relished his role as a father and made spending time with them a priority. In his spare time he enjoyed cooking, grilling for family and friends, and listening to old school music where he could show case his smooth steps. Bardy had a personality that mirrored his hear of gold. He had a wonderful sense of humor, but more importantly he had compassion for others in need and has been known to extend a helping hand.

On December 19, 2018, Bardy’s world was turned upside down. He received the devastating news that he had Renal Medullary Carcinoma (RMC). Bardy began experiencing back pain, but did not think it was anything to worry about. It wasn’t until he noticed blood in his urine that he went to the hospital to be examined. At that time he was told that he had a urinary tract infection and was given antibiotics to take, however, the symptoms of blood in his urine and back pain continued. Three weeks later, the CT Scan showed a tumor in his right kidney. The biopsy revealed that he had renal medullary carcinoma (RMC). Bardy fought hard and remained optimistic throughout his 11 month journey. He would cook, go fishing and spend time with his children until he became so weak that he could not walk and consequently passed away. Although it’s unfortunate; the love ones that he left behind understand that he’s no longer suffering and his pain is now at ease.