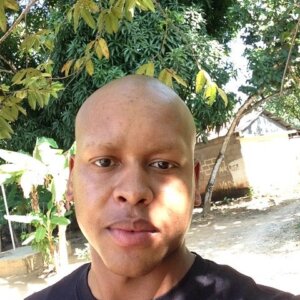 My name is Luis Nunez. I was diagnosed with RMC on September 2015 at the age of 28. I have two boys, a 10 and 12 year old. I am married and we live in Jacksonville, FL. I have been getting chemotherapy or some type of treatment every two to three weeks since I was […] 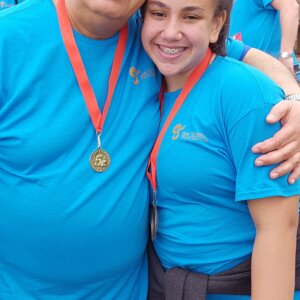 On March 24, 2018, over 200 warriors hit the track in Sugar Land Texas as advocates for Renal Medullary Carcinoma. Our speakers from MD Anderson; Drs. Tannir, Dr. Masaouel and Zita Lim gave an update on RMC research. They did a phenomenal job. My grandson, Marc Johnson II did an excellent job explaining to the […]

Dr. Tannir is Professor of the Genitourinary Medical Oncology Department at MD Anderson Medical Center in Houston Texas. We are constantly reminding ourselves of the urgency of the work we do to find a cure for RMC. There is now hope for patients and families who are facing RMC. Your hard work and the work […]

On March 25, 2017, over 200 warriors hit the track as advocates for Renal Medullary Carcinoma.  Our event would not have been successful without our generous sponsors, donors, participants, vendors and volunteers. We appreciate each and everyone of you.  This was the best event thus far.  A special thank you to Angie Gooden who rocked the […]

Dawud – Gives “HOPE” to Others Diagnosed with RMC

Dawud, age 33, was diagnosed with RMC April 2016 after two episodes of hematuria, with metastasis to the liver, lungs and bones. From April until September, he received chemotherapy treatments which helped to shrink the tumors. But his blood counts couldn’t tolerate a second round of chemo. In November, after seeing some regrowth in the […]

The Chris CJ Johnson Foundation Inc. and Raw Impact Motorcycle Club had the pleasure of attending the 6th Annual Heart of the Kids Social Services Christmas Toy Drive on December 15, 2016. Because of our many supporters with generous hearts, we were able to make Christmas magic to over 60 children that had been placed […]

A special thank you to Randall and Donovan for hosting the Chris “CJ” Johnson Foundations Inc. as the charity of choice for December. We are so honored to have so many wonderful supporters to join us for the fundraiser on December 6th. As many of you know, Fish City Grill donated 15% of the […] 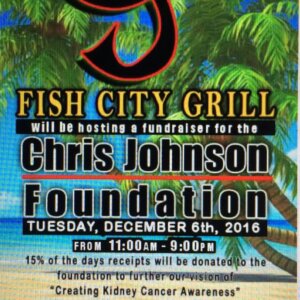 Please join us at Fish City Grill, located at 15980 City Walk, Sugar Land, Texas on December 6, 2016.  For three years in a row, they have hosted a fundraiser for the Chris CJ Johnson Foundation, Inc.  Fifteen percent of the total sales will be donated to the foundation.  The foundation will donate 100% […] 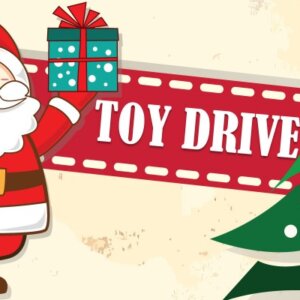 The Chris “CJ” Johnson Foundation, Inc., is pleased to announce that we are once again partnering with Heart of the KidsSocial Services, Inc. (HKSS)  for their 6th Annual Christmas Toy Drive.  HKSS is a Christian based, non-profit corporation, which places children that have been neglected, abandoned and abused into loving foster homes.  These children, […] 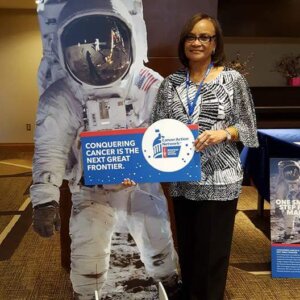 I, along with 610 volunteers attended the ACS CAN Leadership Summit & Lobby Day in Washington, D.C. on September 11-14, 2016. There was representation from 50 states. In 2016, cancer will kill 8.2 million people;  5 million of those will occur in low and middle income countries around the world.  The incidence of cancer is […]